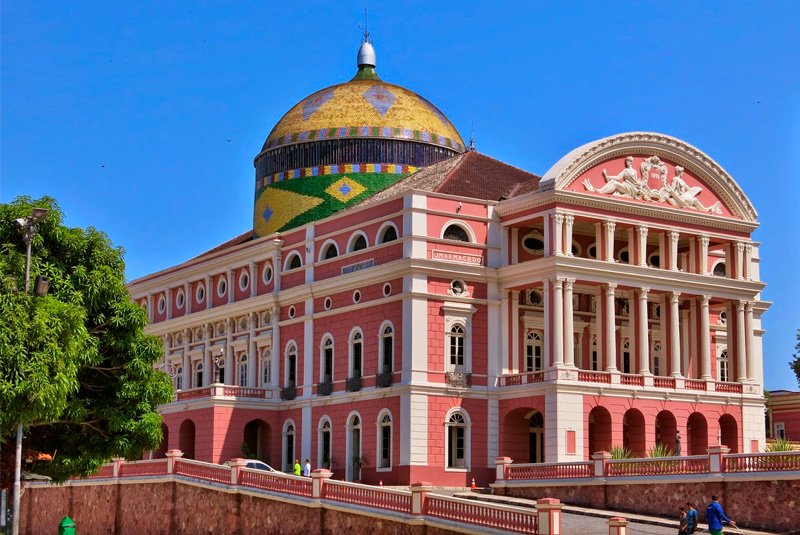 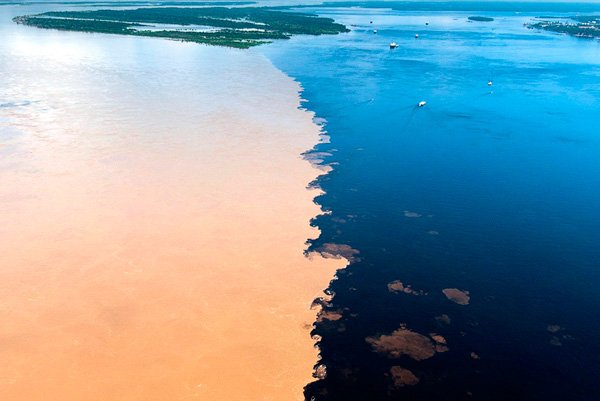 The capital of the Amazon and starting point for sensational excursions into the endless jungle is Manaus. The legendary metropolis of the jungle offers a cultural highlight, especially the Teatro Amazonas, the magnificent and world-famous opera house. Completed in 1896, it bears witness to the region’s booming period in the nineteenth century, when Brazil dominated the global rubber trade. At that time, the city in the jungle needed a comparison with the European metropolises. Yes, while the streets of America were still drawn with horses, the European architects and engineers of Manaus were already considering an electric tram. The abrupt departure of the rubber barons prepared luxury and progressed abruptly. Survived as a witness of the time of the splendid opera house. For many years, its interior decoration has been used to make the most valuable materials from around the world. It was not until much later that regular ship traffic began to flow from Portugal, France, England, and Northamerica. Even today, the Opera houses national and international shows. It is also open for tourism. Do not miss the visit to this impressive building!

Day 1: Transfer airport – hotel. In the afternoon or the following day, half-day city tour of Manaus

On this 3-hour tour you will see the well-known market hall Adolpho Lisboa, which was built in 1883 with materials from Europe, the former government building, today known as “Rio Negro Palace”, and of course the world-famous “Teatro Amazonas”, the legendary opera house of Manaus. Visiting this imposing building is an unforgettable experience! Important: closed on Sundays and Mondays.

Optional: “Manaus By night exclusive” – individual design of the evening program. (4 hours, not included in the total price. Costs on request). A English speaking driver-guide is at your disposal for 4 hours. You can customize the program. Your tour guide caters to your wishes. With an açaí or a caipirinha on the beautiful beach of Ponta Negra, he will tell you about the possibilities. E.g. an elegant dinner with prawns, fish or a tender steak or directly in a music bar where you can enjoy the local atmosphere, drinks, food and music. The nightlife of Manaus offers all sorts of things, be it a folklore show or dance halls of various styles or just a cozy bar with a guitar player. You are free to choose the time. Drinks and food are to be paid for separately after consumption. 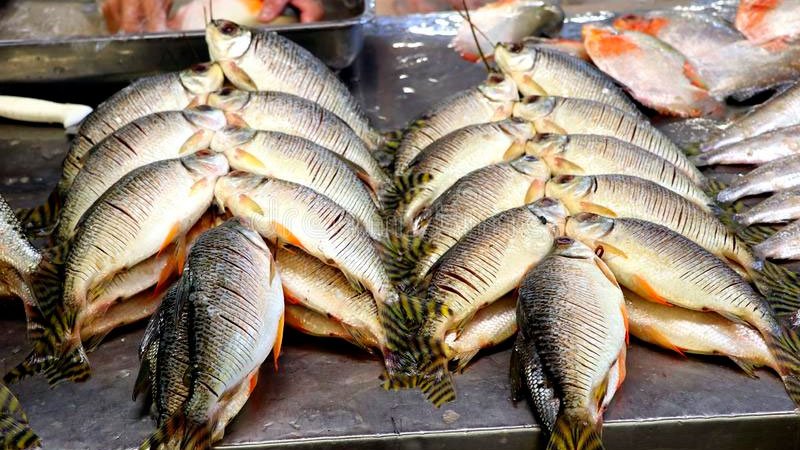 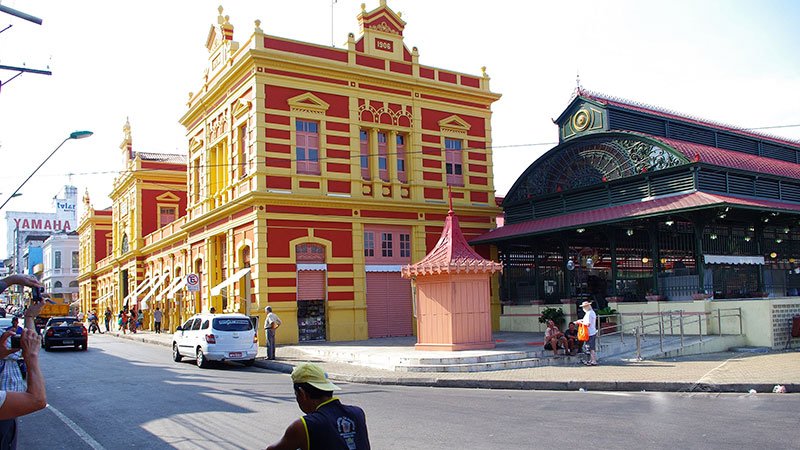 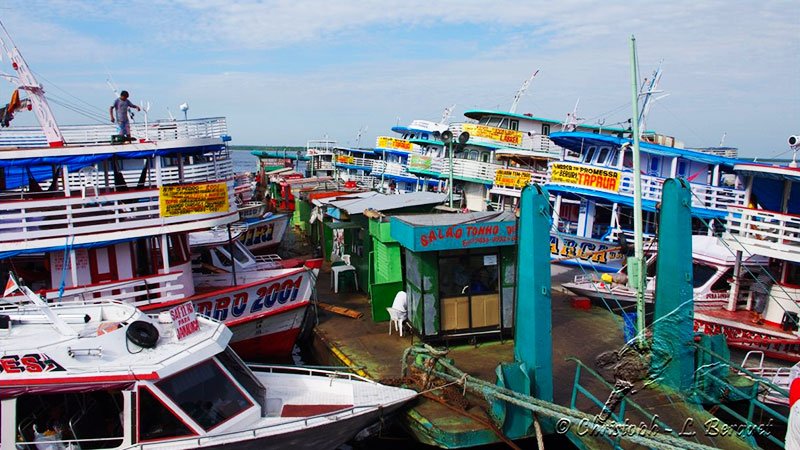 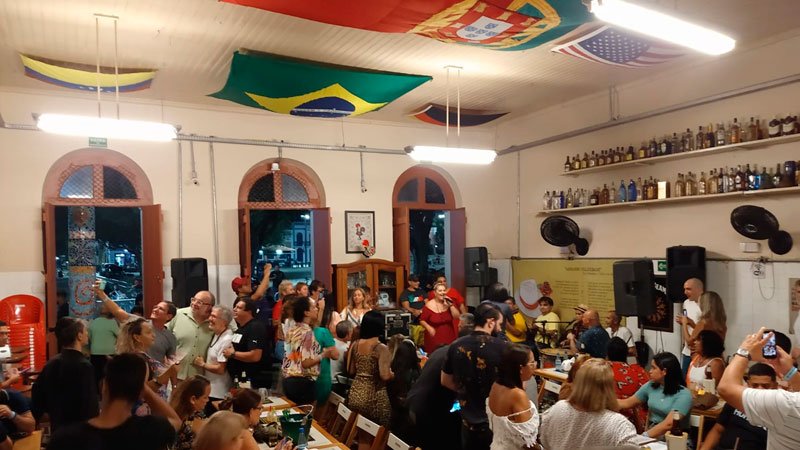 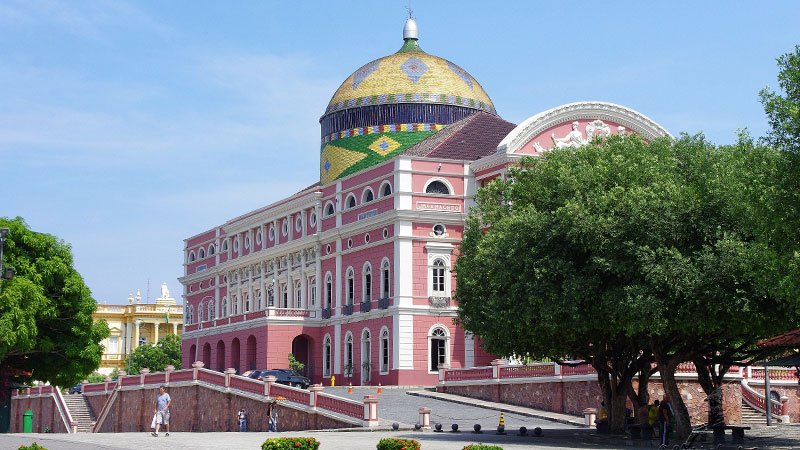 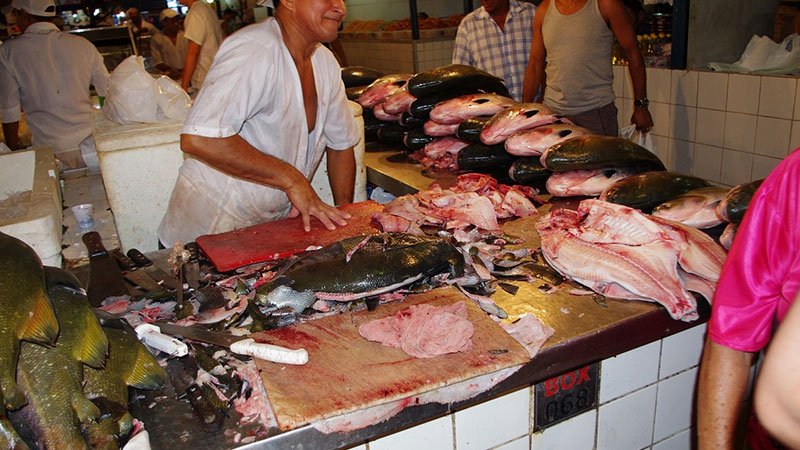 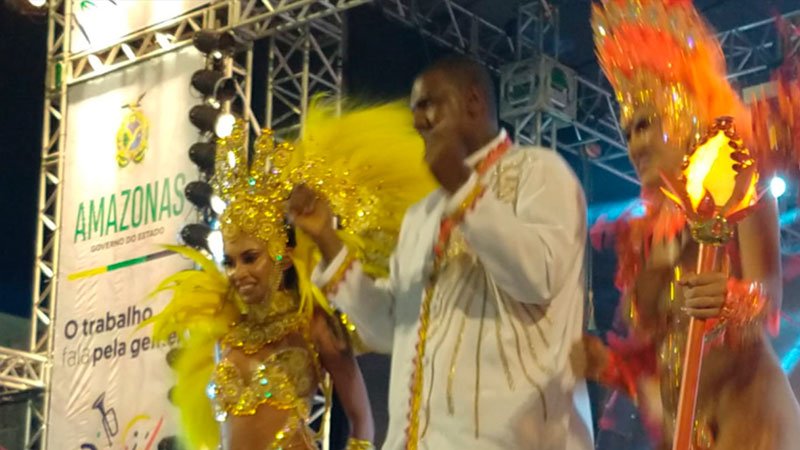 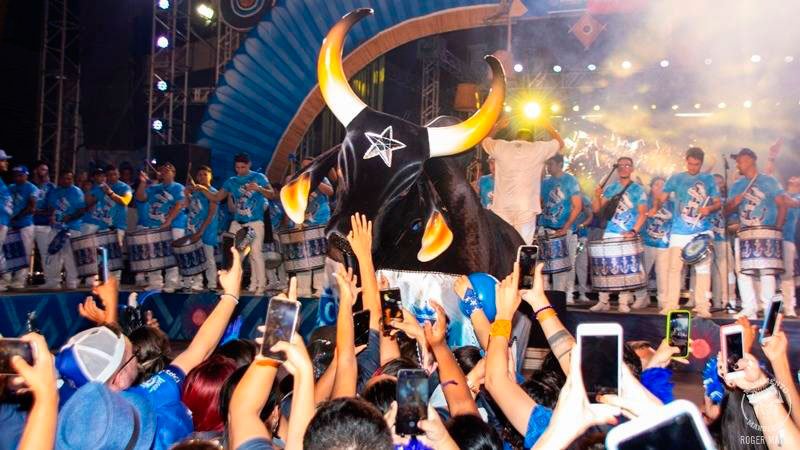 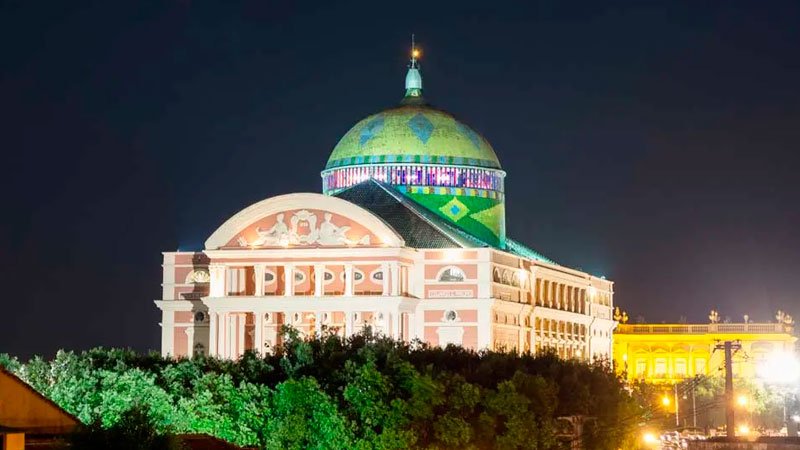 Day 2: Optional excursions before or after jungle program (1 night extension).

Optional 1): Half-day excursion “MUSA – Museu da Amazonia» Amazon Museum. (3 hours, not included in the total price. Costs on request) On this tour you will get to know a fascinating open-air museum, a place where the botanical gardens used to be. Initially, you climb the 43-meter-high lookout tower. One of the many highlights. From here you have a wonderful view over the treetops and you can see the skyline of the city of Manaus far away in the horizon. Then it’s off on a jungle trek, led by young scientists whose specialties include snakes, fish and frogs. You will see the most important fish in the region, various medicinal plants, the famous water lilies and, with a bit of luck, even a sloth or a pair of parrots. At 5 hours: followed by lunch. Enjoy the local specialty “carne de sol” (sun-dried beef). This tour is also possible on the first day.

Optional 2): ​​Day trip “Meeting of the Waters”. (8 hours, not included in the total price. Costs on request). Spend a day in the Amazon, the world’s largest river basin and source of one-fifth of all free-flowing water on earth. Its rainforests are the largest and most lush and home to – intriguingly – one in ten species known to the world. With almost 40,000 species of plants, the Amazon contains the greatest diversity of bird species, freshwater fish and butterflies in the world. It is one of the last habitats for jaguars, harpies and Amazon river dolphins, and the thousands of tree species found here are home to southern two-toed sloths, pygmy marmosets and tepetamarins. Your tour begins with being picked up at your hotel in Manaus or at the airport. Then enjoy a boat ride to Lago Janauari to observe the confluence of the Rio Negro and Amazon waters. Jump into a canoe, which takes you to a spot perfect for dolphin watching and see the famous Victoria amazônica, also known as the Amazonian giant water lily. Travel by speedboat to an Amerindian village where you will meet local people from the Dessano and Tucano tribes. Visit a jungle pharmacy and see how the residents go about their daily activities. Meet the shaman of the tribe and see and buy lovingly handcrafted Native artefacts.

Optional 3): Day trip “Amazon waterfalls and caves”. (8 hours, not included in the total price. Costs on request). Discover the paradise of Presidente Figueiredo on a full-day tour from Manaus. Swim under a breathtaking waterfall, discover incredible caves and get closer to nature on a hike through the beautiful Amazon rainforest. After being picked up at 7:30 am, you will drive on the national road that leads to Venezuela. After two hours of driving, we arrive in the village of Presidente Figueiredo, where your tour begins. Hike through varied landscapes while admiring the trees, lianas and native birds. After about 2 km you will reach the entrance to a huge sandstone cave, the opening of which is covered by a waterfall for part of the year. Enter the cave: “Gruta de Maroaga” and discover the marks left by the former inhabitants and look out for native animals. Continue through the cave system, sometimes wading through water. Finally you will reach the fantastic cave “Caverna da Judéia” where you can swim in the waterfall. Afterward, return to the vehicle and drive to Urubuí to see the impressive rapids that run through the city. Make a swimming stop and enjoy a fish or roast beef lunch with a soft drink. After lunch you will visit either the Santuário Waterfalls or the Iracema Waterfalls, which are among the most beautiful waterfalls in the region. Swim and relax at the falls and enjoy the beautiful scenery. At the end of the day, you will return to Manaus full of unforgettable memories from this tour. Includes lunch and English speaking guide. 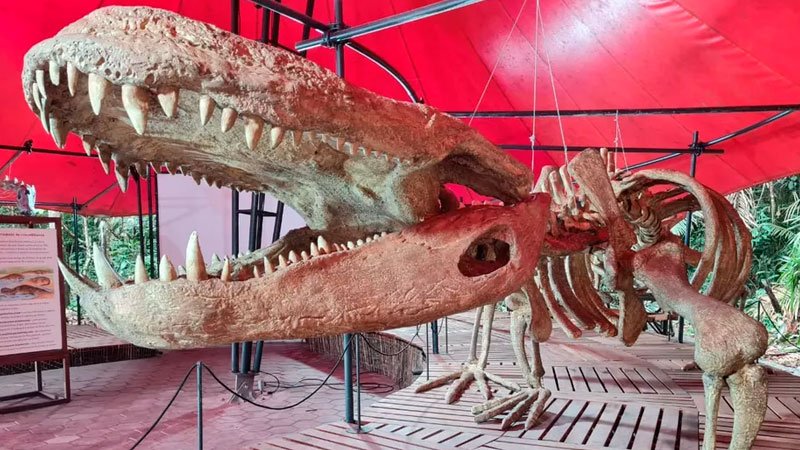 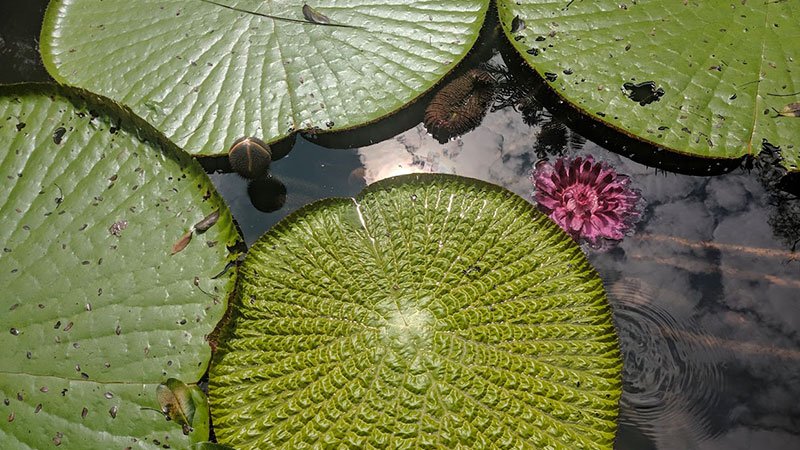 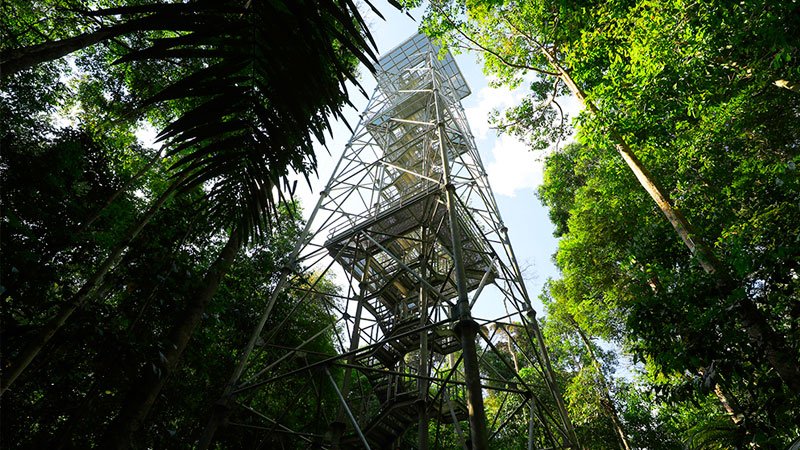 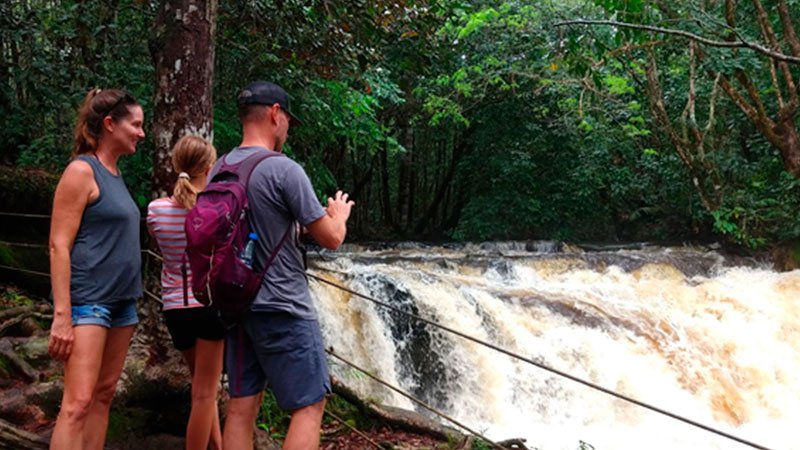 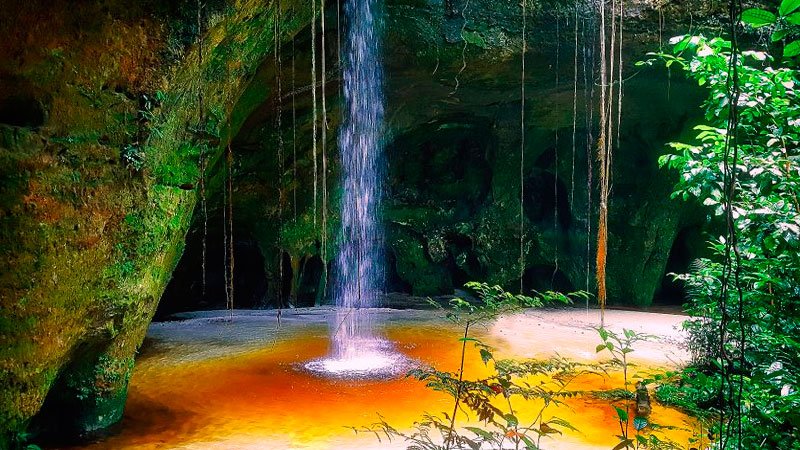 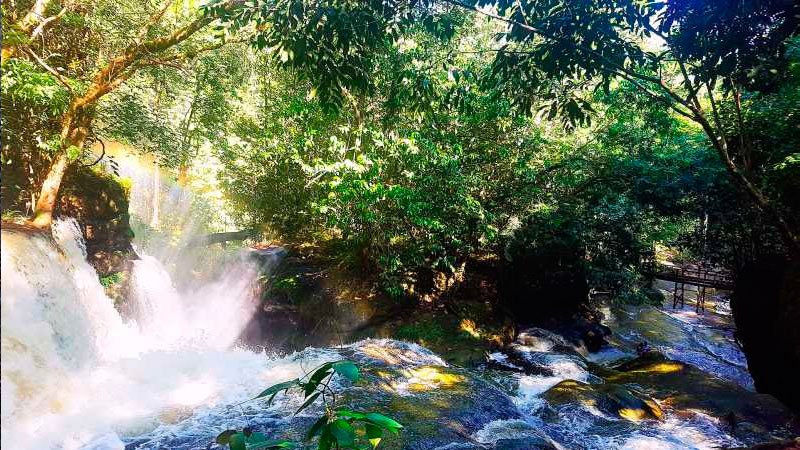 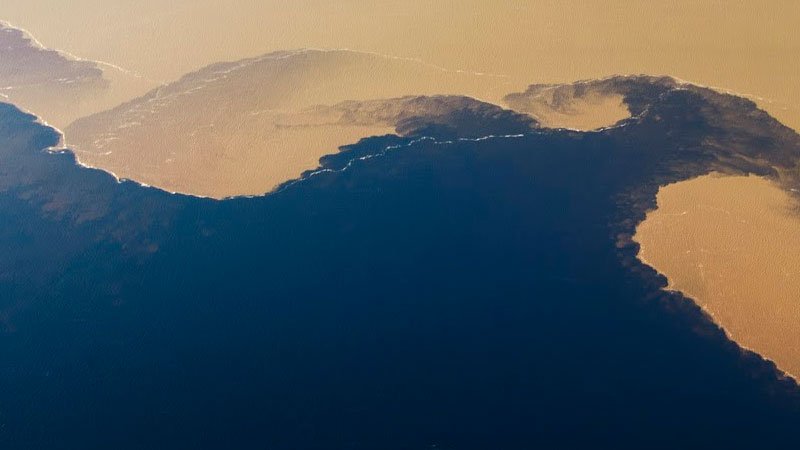 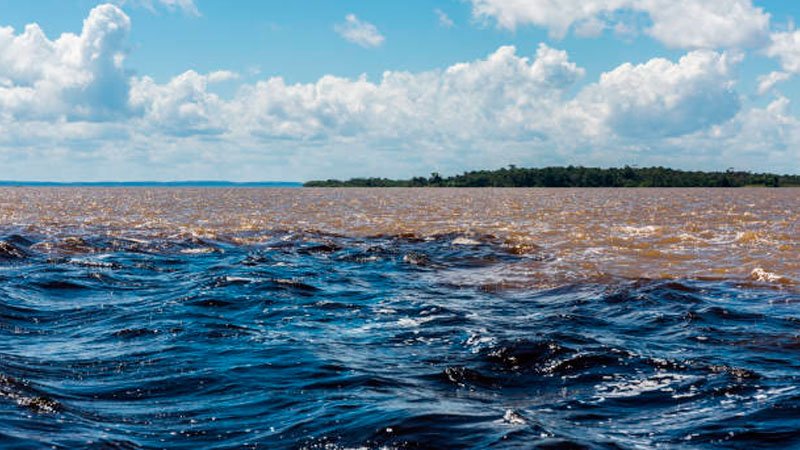 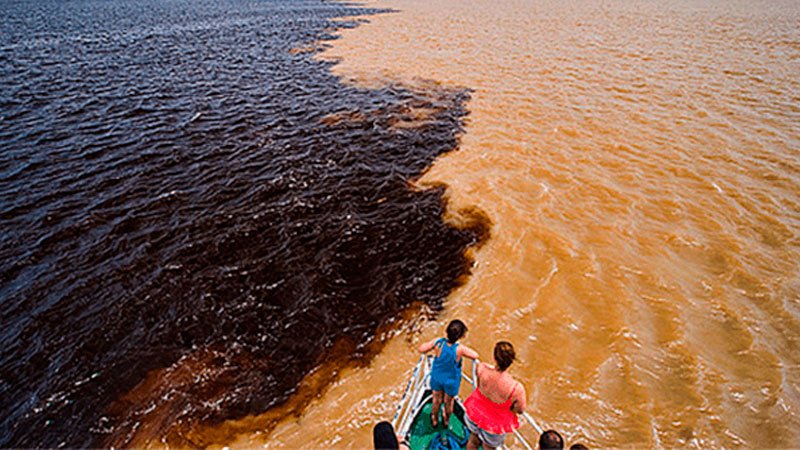 Included:
• Accommodation in a double room including breakfast and all taxes
• English speaking guide for all private transfers and excursions
• All entrance fees
• All meals mentioned in the program
• All taxes and service charges

Prices and programs subject to change