From event management to location research for the “House of Switzerland” we were at the disposal of international host organizations with ideas and know-how and are proud of our successes (see our references). Let our specialists advise you to make your event a great success. 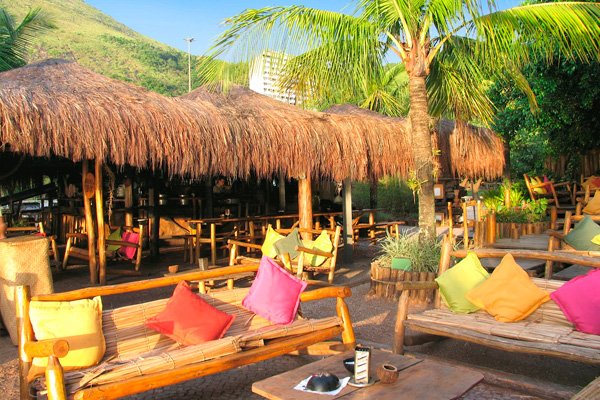 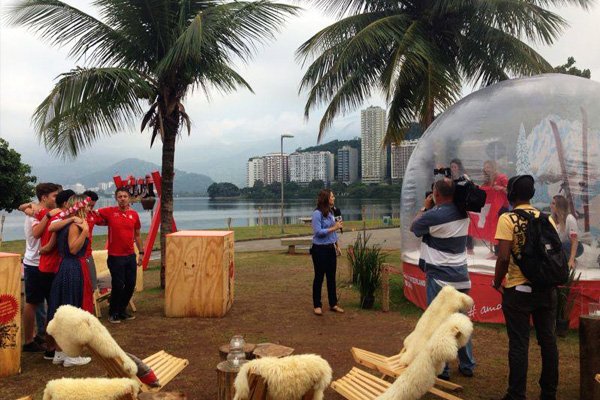 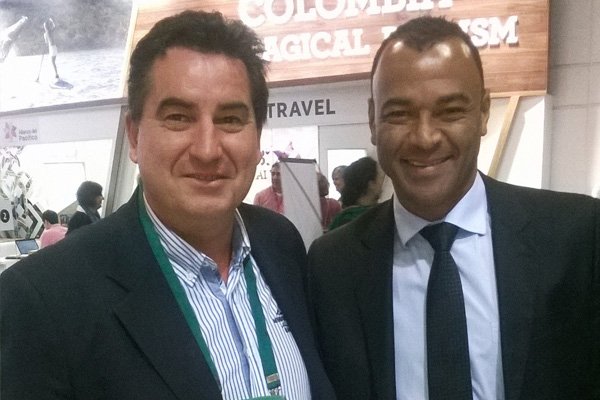 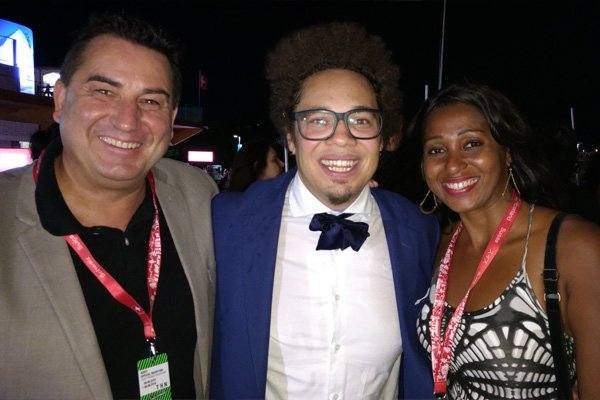 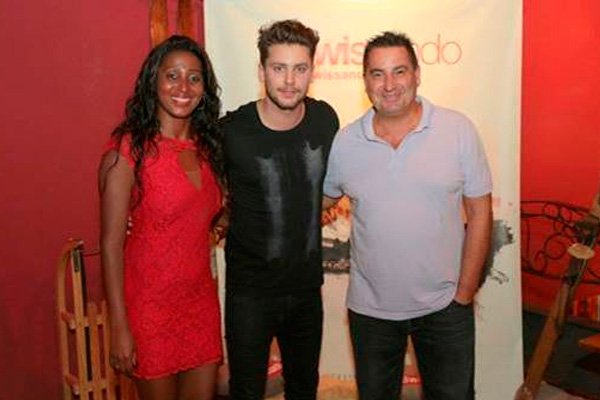 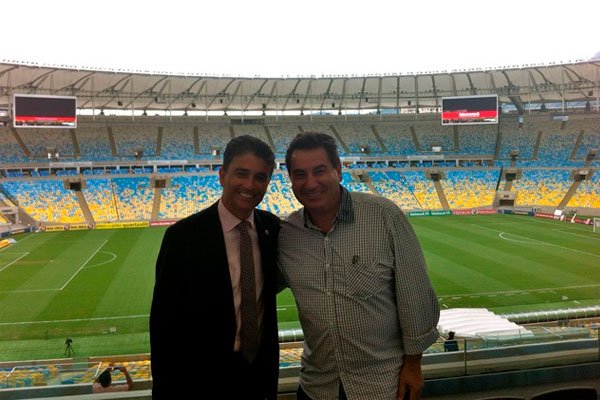