On the way to Ouro Preto, we visit the city of Mariana 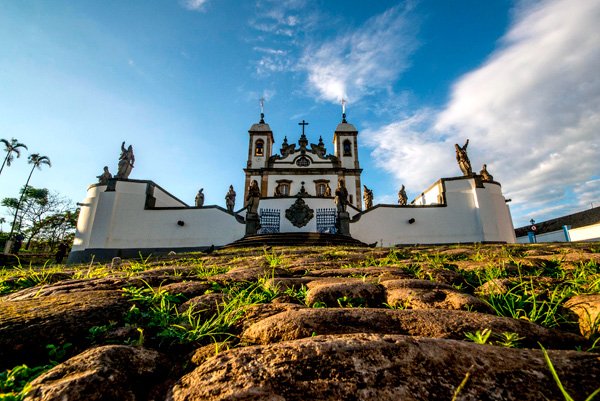 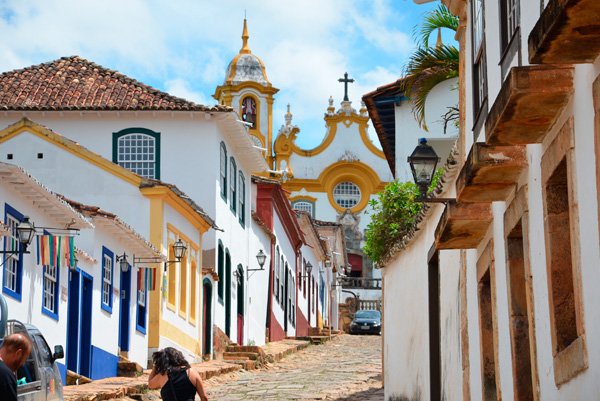 Brazilian breakfast buffet. Transfer to Congonhas. In this well-known historic city in the state of Minas Gerais is the “Sanctuary of Bom Jesus de Matosinhos”. The church houses many ornate sculptures, including the twelve prophets. He is under the security of the homeland. 13:00 Departure by train (only possible on Friday, Saturday and Sunday) from São João del Rei to Tiradentes. 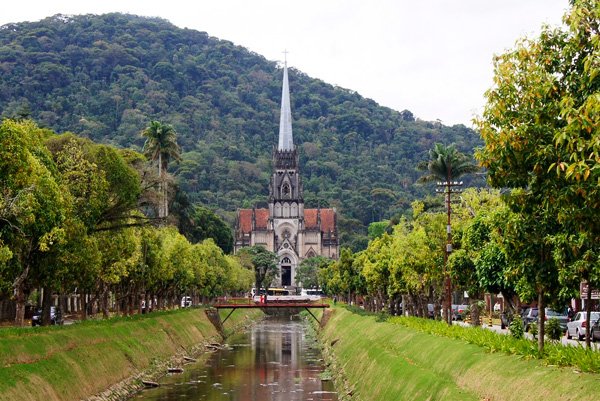 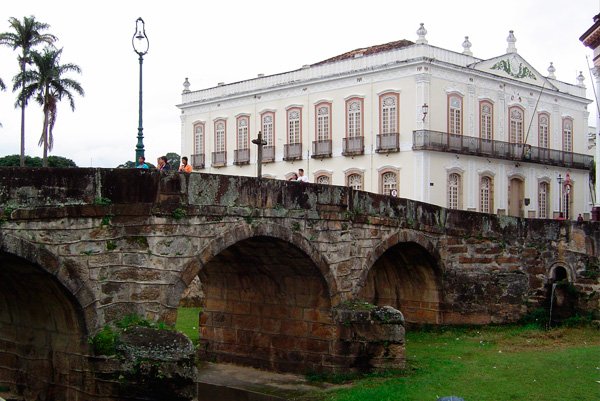 City walk in the morning to Tiradentes. This old gold mining town lies between two mountain ranges. Its old town with churches, museums and beautiful villas is worth a visit. Tiradentes takes its name from the famous “puller of teeth” (Tiradentes) Joaquim Jose Silva Xavier, at the origin of a coup against the Portuguese monarchy, without success. Among the local attractions of the city, one of the most beautiful churches of Brazil, the “Igreja Matriz de Santo Antônio,” and the museum “Museu do Padre Toledo”, the furniture and exhibitions of religious art. In the shops of Tiradentes, you can buy authentic antiques, woodwork and silver jewelry.

In Petrópolis, the former summer residence of the Brazilian emperors, we visit the city center and the museum (closed on Mondays). The city was built by German-speaking immigrants and therefore seems surprisingly European.

Departure after breakfast. End of services at the hotel in Rio de Janeiro or GIG / SDU airport.

Prices and conditions: on request